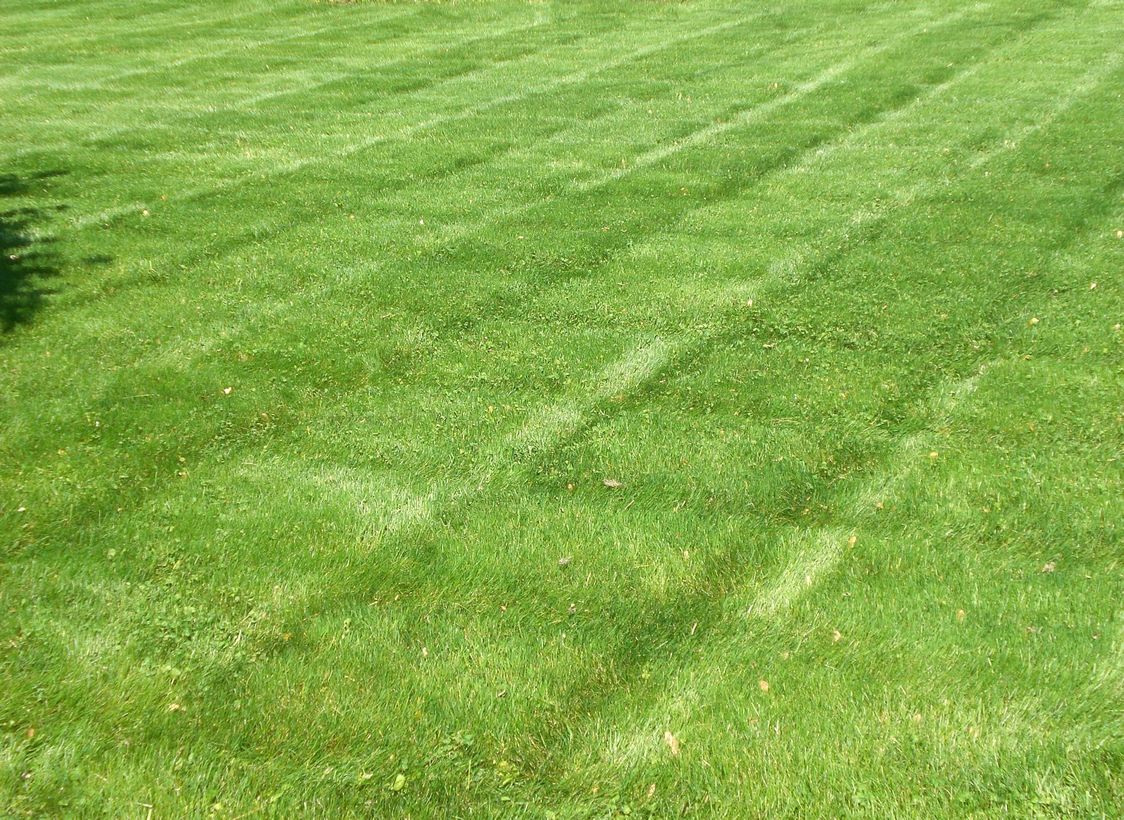 Thanks to “sfgate” for the following great advice for late lawn sewing, turfing and Winter preparation.

The schedule for planting grass depends on what kind of grass you’re planting. Warm-season and cool-season grasses are planted at different times of the year, according to their cultural preferences. When it is too late to plant warm-season grass, it could be the ideal time to plant cool-season species.

It’s too late to plant warm-season grass species when the risk of frost is less than 60 days away in warm climates and less than 90 days away in cooler climates. Seeding during this time means that the plants don’t have enough time to store food reserves to last through winter dormancy. When daytime air temperatures are lower than 55 degrees and frost is imminent, it’s too late to plant cool-season grass seed. Cool season grasses grow best at daytime air temperatures between 60 degrees and 75 degrees, which is when the soil temperatures range from 50 to 65 degrees. At colder temperatures, though germination may occur, frost can injure and even kill seedlings.

You can lay turf any time of the year, although it’s best to plant according to the active growing period of the grass species — mid-to-late spring for warm-season grasses and early spring or early fall for cool-season grasses — and to avoid laying turf in exceptionally hot and cold temperatures. It’s too late to plant turf when the ground is frozen as frozen soil can’t be prepared and levelled.

Warm-season grasses that can’t be planted from seed are turfed or established using plugs or sprigs; sprigs are also referred to as stolons. Plugs are small pieces of turf planted at intervals. Sprigs, or stolons, are pieces of above-ground or below-ground grass stems for creeping grass species, also planted at intervals. It’s too late to plant warm-season plugs or sprigs when the soil temperature won’t be higher than 55 degrees for the three to six weeks it takes for them to establish. They won’t produce roots below that temperature, and frost can injure or kill immature seedlings.