If you’ve watched Countryfile, been on social media or are yourself aware of agrarian values, you’ll have seen numerous mentions of the decline in the bee population.

A quantitative ecologist at the centre of Ecology and Hydrology (CEH) in Oxford noted that while some crop pollinating insects had done well, overall, the figures since 1980 showed a dramatic decrease in the numbers of key pollinators. 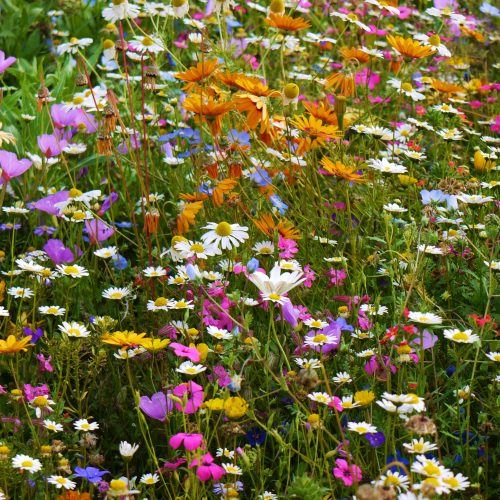 Wildflower meadows can be created on several different soil types and varied climate conditions. The main 2 choices you will be

Requiring rich soil for the survival of your wildflower plants. Often suited to established borders or converting an existing field border

On lower quality soil, where grass does not already cover a great deal of the surface, a perennial seed mix will add colour and provide a habitat for both the plants and wildlife on land that might otherwise be left unused.

Each country has its own unique level of floral adaption. The way in which species, genres and hybridisation.

At Phoenix we supply wildflower mixtures based on native British hybrids, and these are recommended for use.  Seed collection from existing growth is not recommended and in some cases the harvesting from existing areas is illegal and can harm the growth cycle.

We have common poppy seeds, a poppy and cornflower mix, a traditional hay meadow wildflower mix and specialist mixes for sandy / peaty soils, another for floodplains and one for clay soil.

The links above lead to a description of the seeds along with planting advice. 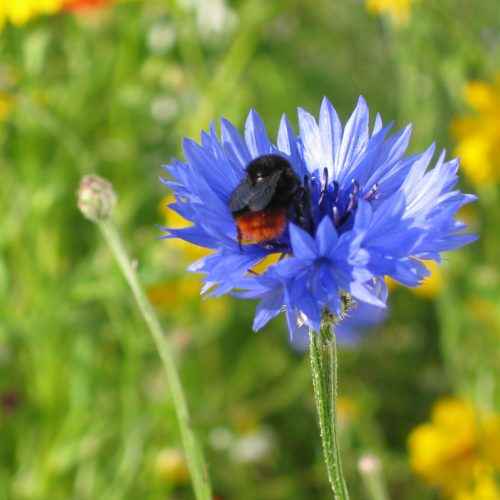 Spring, March and April and again in late Summer in September are the usual times to sow.

Lighter soils would suit later growing. Where seed can root and germinate quickly before the colder weather sets in. In heavier soils, where root growth can take longer to establish, it is best to sow in the Spring.

In both cases you may not see substantial growth until later in the Spring. 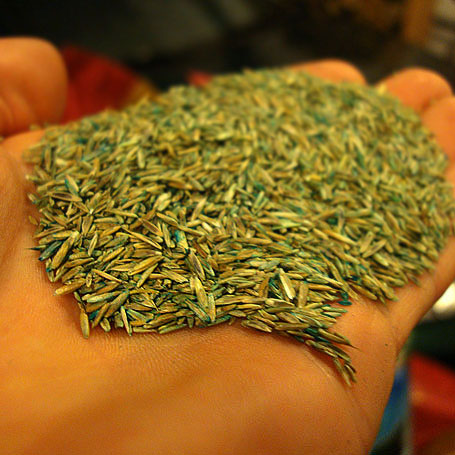 (Thanks to the Royal Horticultural Society for the following)

For small areas, remove weeds by hand or cover with black plastic or a weed-suppressing membrane for at least three months prior to sowing – see our advice on non-chemical weed control

For larger areas and where vigorous perennial weeds, such as nettles, docks and dandelions, are present in large number, non-chemical control methods may not be effective. In these situations, instead spray off existing vegetation (unless it is already species-rich) using non-residual systemic glyphosate-containing weed killers

Dig or rotovate the soil, then firm and rake to make a seedbed as for a new lawn

Allow four to six weeks for the soil to settle and for any weed seeds to germinate. Spray or hoe these off before sowing

On very fertile soils it may be an advantage to remove the topsoil but, for anything other than the smallest area, this requires machinery. An alternative approach (on soils other than clays and those with high organic matter) is to put the land down to oil-seed rape (seed is sold in pet food shops) or mustard for a season to reduce fertility, removing the crop at flowering time 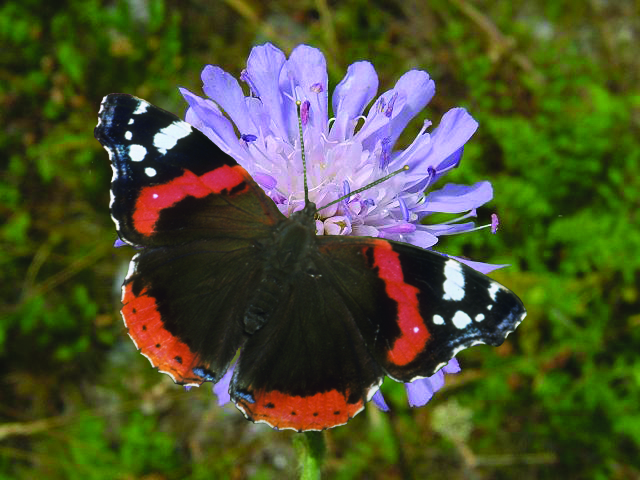 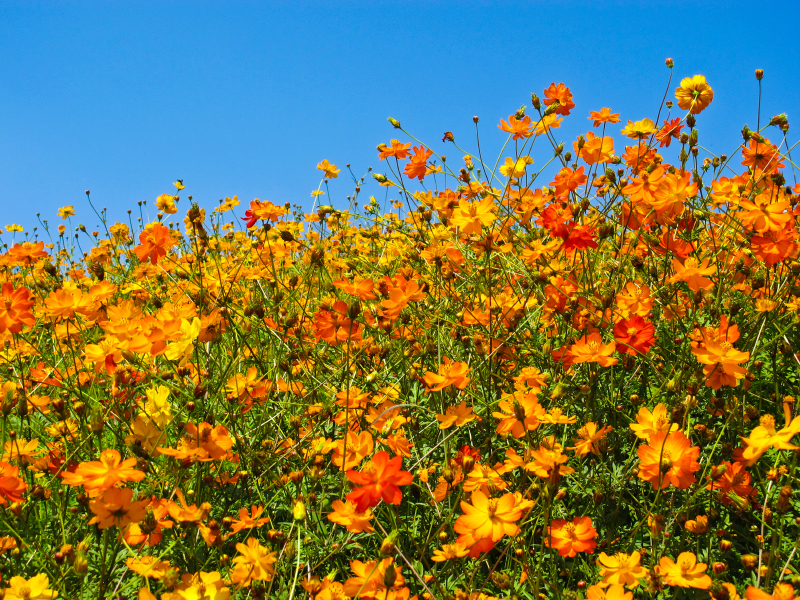