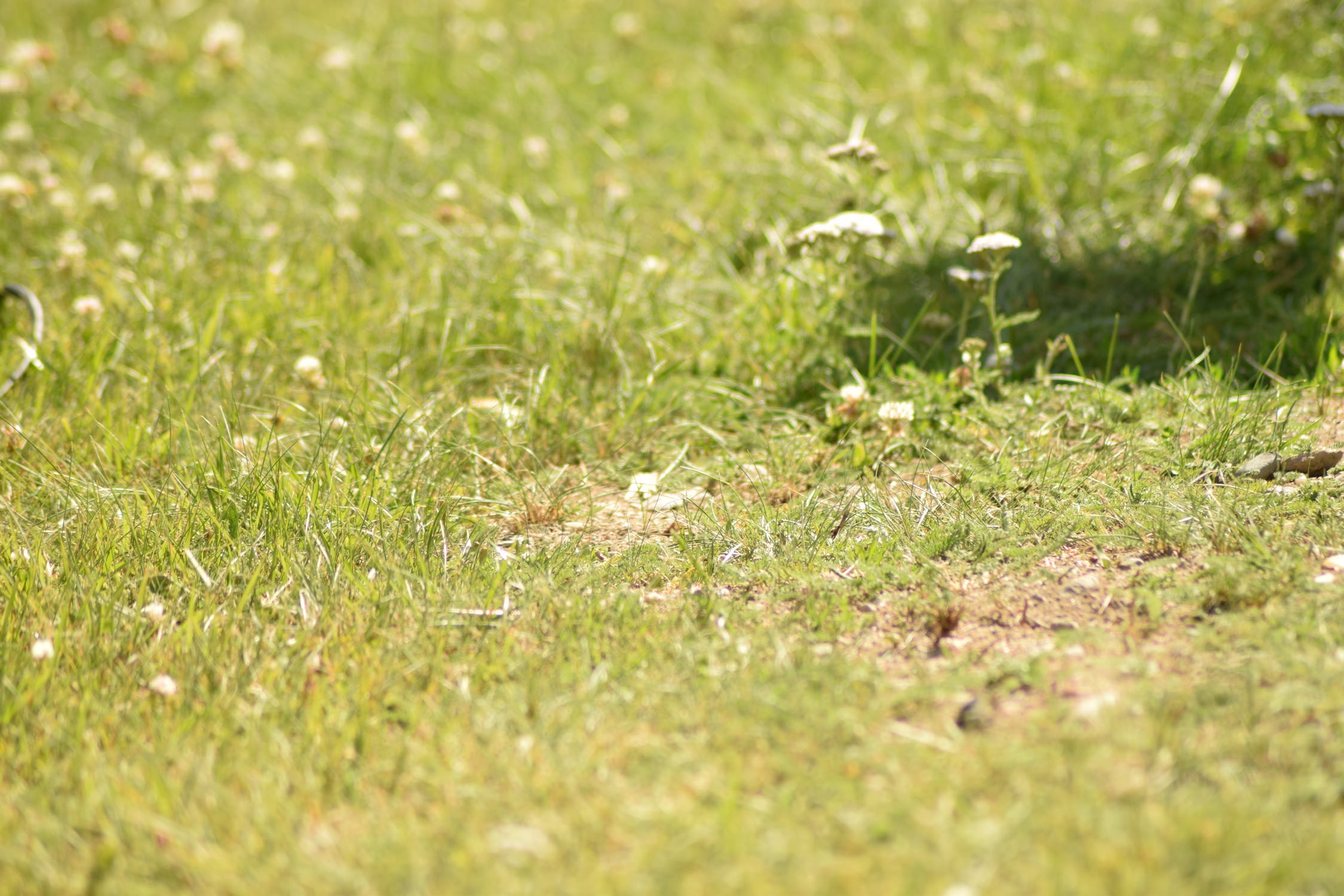 The survivability of species of flora in naturally arid habitats is the starting point to the research into putting together a wildflower and grass mix that will work in these environments when more purposefully planted.

Well-drained permanent pastures and meadows The four communities distinguished here share frequent records for the full range of Molinio-Arrhenatheretea plants with the additional preferential occurrence of Cynosurus cristatus, Lolium perenne, Bellis perennis, Leontodon autumnalis and Taraxacum officinale agg. These are closed swards of grasses and herbaceous dicotyledons and include the bulk of the permanent agricultural grasslands used for grazing and hay production in Britain.

The most obvious general affinity of the group is with the Cynosurion cristati, the alliance of north-west European pastures and meadows, but this relationship is far from simple in the more oceanic climate of this country.

Mesotrophic pastures and meadows in relation to treatment. A clear distinction can be made among these communities between three generally unimproved grasslands, often treated as meadows under more traditional management, and one highly improved permanent pasture. The former are usually more species-rich swards with a substantial contingent of dicotyledons, including some bulky herbs.

Mesotrophic pastures are those that have an inherent fertility. That fertility can, according to the definition of the term, be sourced from any nutrient base, however, most commonly in the UK it is through proximity to a mesotrophic body of water whose associated aquifer underlies the ground in question. The nutrient channels formed can enhance the growing potential of land up to 2 kilometres away.

Overall, these grasslands are characterised by Leontodon hispidus, Centaurea nigra, Lotus corniculatus, Trisetum flavescens, Luzula campestris, Ranunculus bulbosus, Rhinanthus minor, Leucanthemum vulgare, Hypocheoris radicata and Primula veris, with Anthoxanthum odoratum, Agrostis capillaris and Rumex acetosa rather more unevenly represented. This, then, is the group of species which can be considered generally indicative of older, unimproved, well-drained mesotrophic grasslands in Britain and these three communities include the bulk of our rich and colourful meadows.

We have linked to a resource for the IPNI (International Plant Names Index) here.

A summer cut for hay, light winter grazing and an avoidance of artificial fertilisers and pesticides have been the traditional treatment here. Often, time-honoured practices have governed the date of shutting up the meadows in early spring and of the turning out of stock on to the aftermath, and some localities still preserve ancient common rights for the doling out of lots of land and their marking in the sward by stakes or mear stones. The most widely distributed of these communities is the Centaurea nigra-Cynosurus cristatus grassland (MG5, Centaureo-Cynosuretum cristati Br.-B1. & Tx 1952) which has a good representation of most of the listed species and is the characteristic vegetation of traditionally treated meadows on circumneutral brown soils throughout the British lowlands. It can be readily incorporated into the Cynosurion alliance, although it includes some swards which closely approach the sort of Mesobromion grassland found on deeper, calcareous brown earths over lime-rich superficials and clays.