Plant a Tree. Protect a Hedgerow 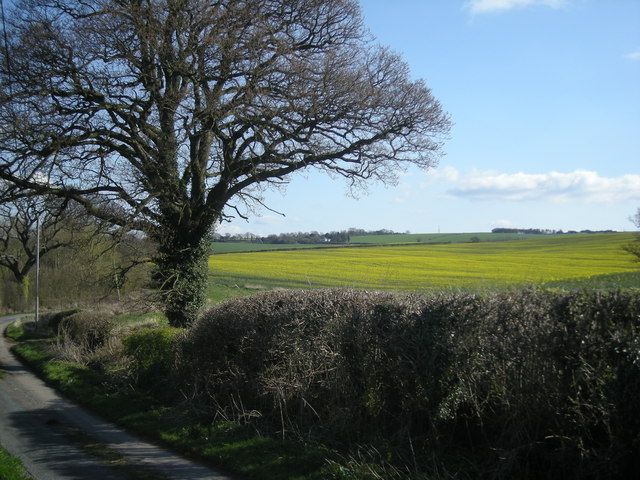 The Queen’s platinum jubilee is bringing with it several initiatives. 70 years on the throne, the longest by any British or English monarch ever and the fourth longest of any monarch of any nation ever.

One that interests us here at grassandflower.co.uk is the Queens Green Canopy (QGC) initiative that is fronted by the Queen herself and long-standing ecological campaigner HRH Prince Charles.

Prince Charles has called it a “Tree-bilee” and his message is one that is vitally important to us all.

Tress not only provide a vital breeding and feeding resource for many wild animals. Their leaves also contribute to the reduction of carbon in the atmosphere. Storing the CO2 it absorbs for the lifetime of the tree. If allowed to mature naturally and, if and when cut down, the wood used and disposed of properly, trees can play a significant role in the reduction of CO2 in the atmosphere.

Of course, by photosynthesis they also produce oxygen. The overall processes helping to clean and refresh the air.

Hedgerows. One of Nature’s Nurseries.

2021 also sees a focus on hedgerows.  With one ecologist Rob Wolton spending a year studying a length of hedge near his home.

A year might seem a long time to spend on a single hedge. However, Rob discovered more than 2,000 species of flora and fauna. All playing a vital role in the food chain and all adding to biodiversity.

There are half a million Km of hedgerows in the UK. Though this is 30% less than there was as recently as 1980.

The European Joint Research Centre has stated that plating hedgerows is one of the best ways to combat ecosystem fragmentation, and that wildflower and hedgerow areas at the perimeters of fields are essential for the survival of our ecosystem.

How to Take Part

Taking part in the scheme, hosted by climate charity Cool Earth, could range from individuals planting trees in their own gardens to the creation of platinum jubilee copses on council land or avenues in cities or housing developments..

Schools and community groups will be able to apply for a share of three million free saplings from the Woodland Trust as part of the project.

The prince said: “Whether you are an individual hoping to plant a single sapling in your garden, a school or community group planting a tree, a council, charity or business intending to plant a whole avenue of trees or a farmer looking to create new hedgerows, everyone across the country can get involved.”

He said it is vital more of the right species of trees are planted, in the right places and that more woodlands, avenues, hedgerows and urban planting schemes should be established, while protecting and sustaining what we already have.

Describing it as a “statement of hope and faith in the future”, the prince said planting trees and hedgerows and protecting existing woodlands and forests were simple, cost-effective ways to protect the planet.

The initiative will also highlight 70 irreplaceable ancient woodlands across the UK and identify 70 ancient trees.

A pilot training programme for unemployed young people aged between 16 and 24 to plant and manage trees will also be created and run through Capel Manor College, London’s only specialist environmental college, of which the Queen Mother was patron.

Donations to the scheme will go to deprived areas and urban schools via one of the partner organisations of the Queen’s Green Canopy, Trees for Cities.