The UK’s landscape and climate is not as stable and predictable as you might think at first glance. While climate change has an impact on aspects which we understand such as mean temperature, precipitation levels and air moisture levels (humidity). It has several other effects.

Likewise, the urbanization process that has been ongoing for the past 260 years also plays a role. Changing the floodplains, altering the watercourse, and impacting both temperature and, under the ground the flow of subterranean rivers and the levels of aquifers changes.

The makeup of the air we breath has also changed. Subtle changes in inert gas levels. And extra carbon monoxide and dioxide.

This in turn has had an ongoing impact on both the fauna, and, as we are interested here, the flora.

The changes in balance over time have had a profound impact on species ability to thrive – or perish.

Understanding the cause and effect is not an easy process. Detailed floral studies are required regularly.

As society changes, so we must measure its impact on the environment.

Data analysis and the description of mesotrophic grassland communities In the usual fashion, only the floristic records for the samples were used to characterise the vegetation types, with such environmental data as were available being reserved for interpretation of the results. 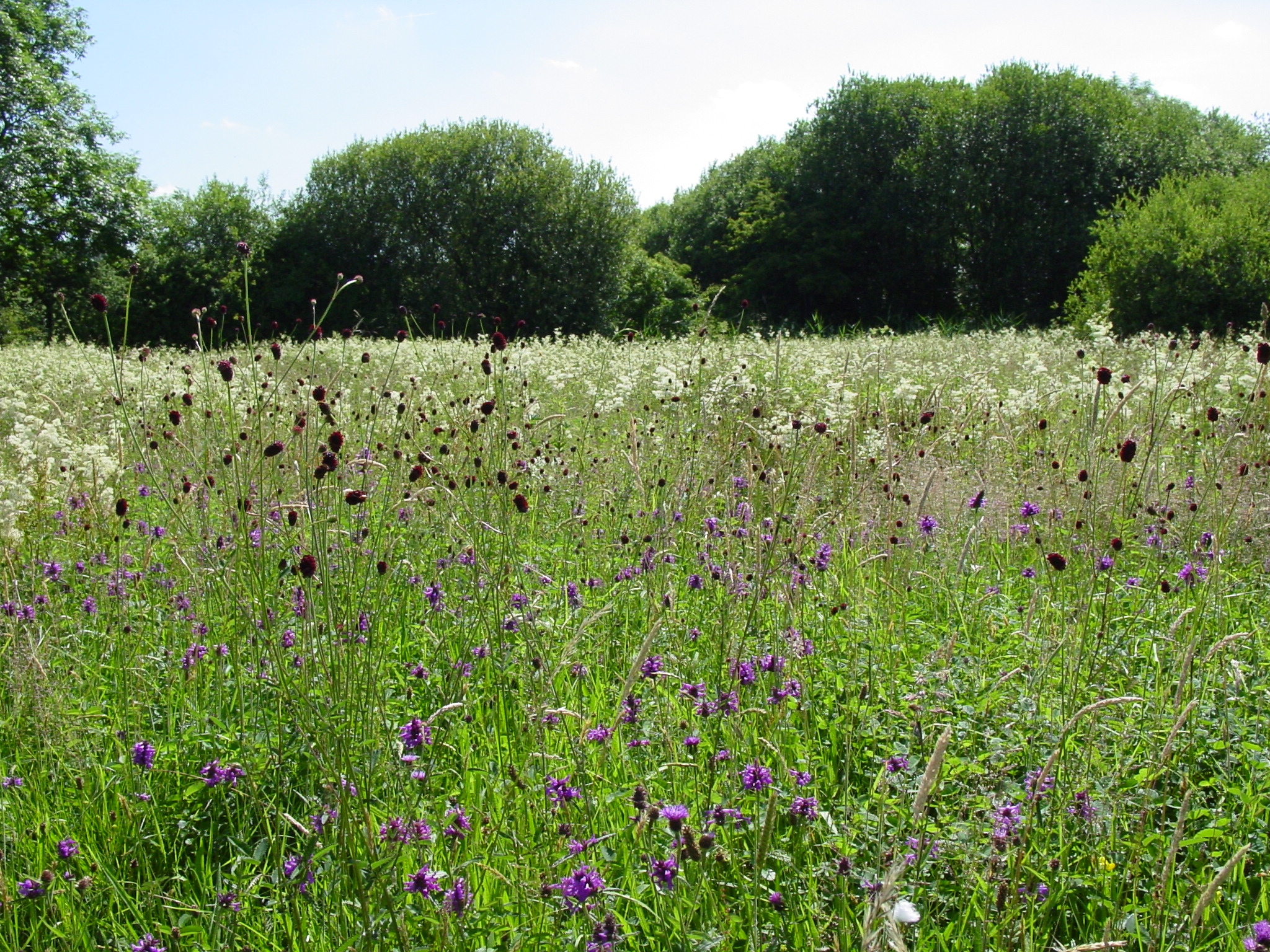 The quantitative scores for all vascular plants, bryophytes and macrolichens were employed for analysis, with no special weighting being given to reputed indicators of particular kinds of grassland or environmental conditions. In its broad outlines and in many areas of detail, the scheme presented here is that developed in Page (1980), with a few major and more minor differences in definition and division among the grasslands, and certain revisions of their boundaries with related calcicole and calcifuge swards and similar vegetation types among the mires and weed and salt-marsh communities.

About this latter issue, argument could long continue, because mesotrophic grasslands largely comprise species which show a preference for soils that are neither too acid nor too basic and neither very wet nor very dry. Setting floristic limits around the periphery of the group is thus sometimes a matter of using negative criteria and there are some gradual transitions along which it is very difficult to draw a universally acceptable line.

Some of the decisions we have made will no doubt provoke annoyance: for example, it seemed better to us to include certain mesotrophic rush-pasture vegetation in this volume, with other communities of a similar type treated among the mires; many slightly improved swards towards the limit of enclosure around the upland fringes, on the other hand, are best understood as modified forms of calcifuge grasslands and are thus located elsewhere. In general, here, it seemed more important to ensure that such intermediates were included somewhere, rather than to agonise overmuch about their exact location in the scheme.

Complex relationships and ambiguities of definition are always pointed out in the community accounts. A further problem with diagnosing relationships among the mesotrophic grasslands themselves arises because they owe a good deal of their specific floristic character to a wide range of agricultural treatments which can be applied in multifarious combinations. In the past, these have often been expressed in distinct local farming traditions, but these days practice is much more universally affected by changes in agricultural fashion and economics.

Transitions between different kinds of mesotrophic grassland are frequently related to various combinations of treatments which produce floristic effects that cross-cut distinctions based on edaphic and climatic variation. Furthermore, individual species within communities often respond differently to particular treatments and stands lacking one or more species, but still referable on general grounds to one community rather than another, are widespread.

Here, as among other kinds of vegetation, lists of rare plants, which may be especially sensitive to various kinds of treatment, have a limited value in distinguishing communities or sub-communities from one another. This does not detract from the need of such species for protection, but it does affect the framework of understanding within which their conservation is planned and effected.

A third difficulty in defining mesotrophic grasslands from a phytosociological perspective is that certain species that are considered diagnostic of particular associations or high units of classification in Continental Europe do not retain the same fidelity in Britain.

Thus, some alliances, such as the Cynosurion cristati and the Calthion palustris, seem very ill-defined when applied to certain British pastures and transitions to fens and this reflects some real and interesting complexities in the relationships between our examples of these kinds of vegetation and their European counterparts and the environmental variables which affect their composition in moving across the Continent.

They are usually found as closed swards on drought-free, mesotrophic to nutrient-rich mineral soils with a pH of 4.5–6.5 throughout those parts of the British lowlands with a fairly moist and mild climate and a long growing season.

All the communities would probably be regarded as falling within the Molinio-Arrhenatheretea which is the class of largely anthropogenic lowland grasslands with some mire and water-margin communities in western Europe and the northern Mediterranean.

The list of species above approximates to the floristic definition of this class provided by O’Sullivan (1965) and Shimwell (1968a) for western Europe including the British Isles.

The eighteen communities can be considered under five headings; two types of Arrhenatherum elatius grassland, four types of generally well-drained pastures and meadows, six sorts of long-term ley and related swards, three kinds of ill-drained pasture with a poor-fen element and three grass-dominated inundation communities. Some of these vegetation types are very diverse and, in certain cases, we have followed Page (1980) in differentiating variants as well as the usual sub-communities.